Philip S. Lansky, M.D.
Reprinted from The New Frontier
Back from China after a month of travel and intensive study of medical qigong, the jet lag is not as severe as the culture shock. My guide, also a physician, and I swapped both stories of patients, herbs, t’ai chi forms as I was introduced to Medical Qigong. Qigong itself can be surreal. Qigong is the formal pinyin version of using English letters to write Chinese words; the Wade-Giles version is chi kung, Qi is translated as ‘energy’.

Kung is practice. Qigong seems to encompass everything from breathing exercises, to psychic phenomena like ESP and psychokinesis, to (perhaps) the actual emission of a powerful biological energy from the hands of a skilled qigong master healer. There are extensive cases documented by these practitioners in which the emitted qi caused tumors to shrink, muscles to relax, and minds to become ordered. A sensitive healer can actually see the aura of qi emitting from a person’s fingers, extending like something from old stills of Franz Anton Mesmer practicing animal magnetism. 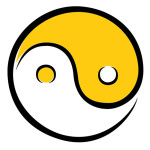 One encounter in the world of Chinese qigong had a deeper impact on me than most processes I have studied. The encounter involved not a Chinese practitioner, but an American. Richard Pavek is a pilot, airplane mechanic, and electronics wizard, who experienced a breakthrough while performing hands-on healing on a woman in 1977. Following that, he began a detailed, systematic study of qigong and its Indian equivalent, yoga. What he developed was a quasi-electronics model of the human energy system and a therapeutic system for interaction. He calls his system SHEN (Specific Human Emotional Nexus). 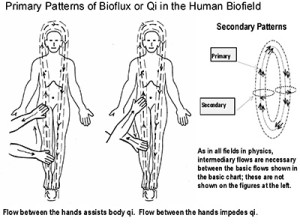 His system is based on the principle that each person emits qi energy primarily through either the left or right hand, hence each person is either a left- or right-handed sender. According to Pavek, about 99%. of the population are right-handed senders, and that there is no relationship between true handedness and whether one emits qi with the right or left hand. Pavek says he is a left-handed sender, though he is physically right handed.

My skepticism began to ‘melt when he worked on me, as I felt a huge chunk of 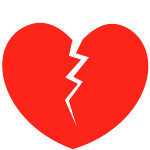 the unconsciously self-imposed iron prison around my heart drop away into nothingness as his hands worked their gentle magic on the surface of my lower abdomen. That layer of stress and pain of separation when my Ex took my daughters to live in another state melted away and has never returned.
But the real clincher came in the presence of perhaps the greatest Chinese master of emitted qi, many of whose teachings are based on imitating the positioning of the Buddha’s fingers, as can be observed from the traditional paintings and statues. Richard wanted to thank the master for his classes, which he found so inspiring. The master looked deeply and concentratedly into Richard’s eyes, sizing up the qi in his body. “Not bad,” he said through a translator. “But you are funny. You have more qi coming out of your left hand. You need to use it to send it to your right.”
(Of course Richard never did.) 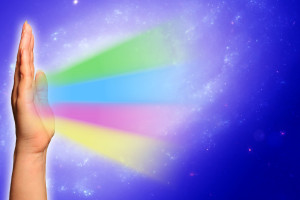 Thus, my simple faith was strengthened.
The qi I felt was real.

From the NEW FRONTIER 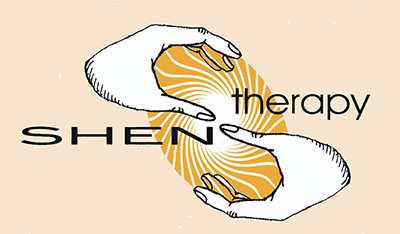 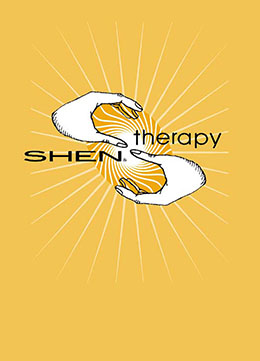 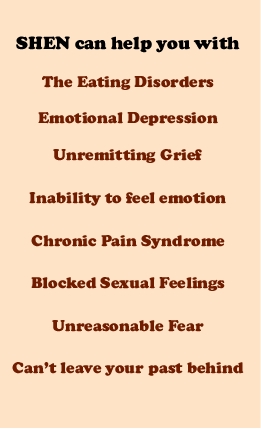 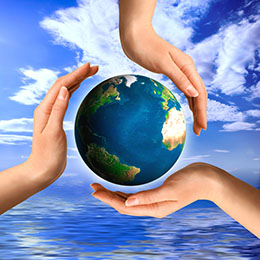